AFP) – President Donald Trump announced Saturday that he will make a decision next week on whether the United States will abide by the 2015 Paris agreement on cutting global carbon emissions.
“I will make my final decision on the Paris Accord next week!” Trump tweeted from the G7 summit in Sicily, where he had been pressed by US partners to commit to a framework aimed at stemming global warming. 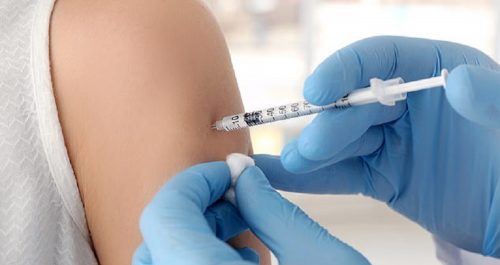