Rule of law must for development: CJ Parajuli Chief Justice Gopal Parajuli has said judiciary has taken stride in the recent times in Nepal.
During a programme organized after laying the foundation stone for the construction of the district court building at Dang Deukhuri on Saturday, CJ Parajuli said judiciary has adopted technology to cater justice.
“Only rule is imperative to ensure development in the country,” he said, adding that independent judiciary was need of the day.
Similarly, the CJ said independent judiciary would be robust with citizen’s access to judiciary. He complained that some were against smooth service delivery.
On the occasion, Judicial Council member Padam Vaidik and Chief Registrar Nahakul Subedi said with the construction of physical infrastructures, it would be easy to deliver service.
The district court building is being constructed at a cost of Rs 188 million. It will be a six-story building 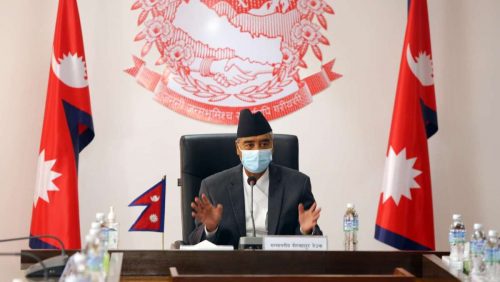 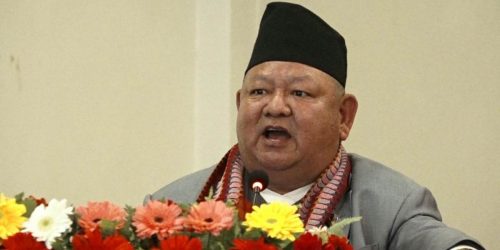 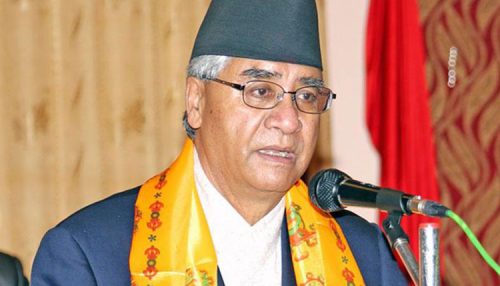