Bhaktapur- The Madhyapur Thimi municipality has renovated and revived 11 historical ponds and 25 stone spouts in the municipality.
The historical public assets were either encroached or left neglected without any water left in it. Some had been left in ruins to turn into grassland.
These ponds were recharged and made ready for the Bisket festival, said Mayor Madan Sundar Shrestha.
The Nigu Pukhu or dui pokhari, Bishnu Kundal, Kayakutapukhu, Debu pukhu, among others were brought back to their original state. Likewise, 25 traditional stone spouts that had been missing and near extinction were revived.
The municipality has also renovated temples and promoted traditional musical instruments including Dhime baja.
Similarly, a house near Layaku has been purchased to be converted into a museum, preserving Newa art and culture, Mayor Shrestha said.
— 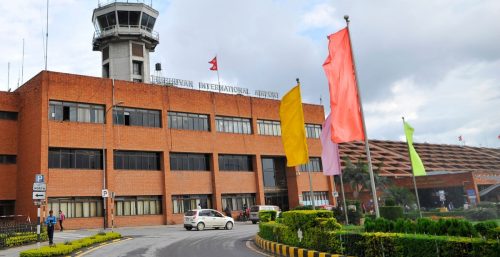 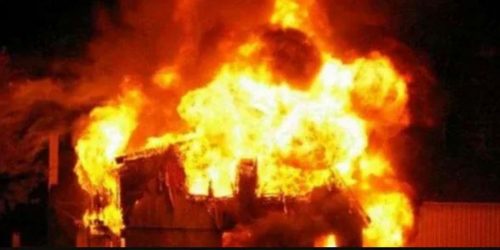