: The government has decided to grant Rs 3 million to the – the umbrella organization of journalists across the country – for holding its upcoming general convention.
A meeting of the Council of Ministers held at Prime Minister’s residence at Baluwatar this evening took the decision to mark May 2 as the Information and Communication Technology Day.
Minister for Information and Communications Surendra Kumar Karki said the Cabinet has decided to depute employees to the local levels where the elections took place in the first phase.
Karki, also the government spokesperson, shared that the government decided to keep programmes including Bishweswor with Poor, Poverty Alleviation Fund and Youth Self-Employment Fund under the ambit of Ministry of Poverty Alleviation.
The Cabinet has increased the compensation amount of Rs 500,000 to Rs 1,000,000 each to the families of the citizen killed in wildlife attack, Minister Karki informed. 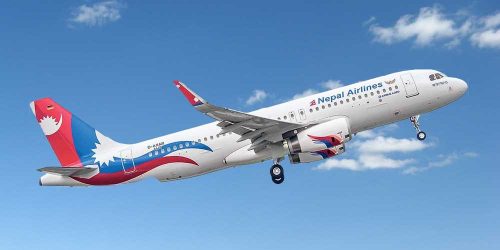 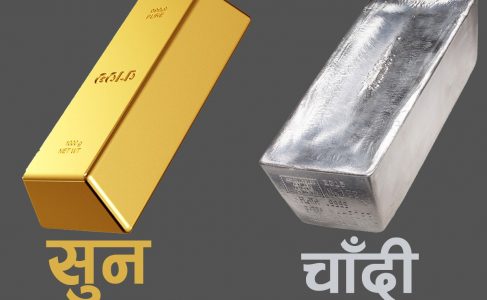