(Manoj Karki)
Filing of nominations for the May 14 local-level elections took place peacefully and with much vigour and enthusiasm in the three provinces on Tuesday, laying to rest all doubts over the elections taking place at a long gap of almost twenty years.
A large majority of the people in the country were not very confident about the elections taking place, given the recent upheavals that have taken place in the political, social and legal sector of the country. A surprise impeachment motion registered against the Chief Justice, a first in the history of Nepal, had added to the people’s doubt over the elections taking place on the proposed date.
Such was the atmosphere that even by afternoon of the day of filing of nominations, some political parties were still squabbling to give final shape to their list of candidates as Mayors, deputy Mayors of municipalities and Chairs and Vice-chairs of Rural municipalities in province No. 3, 4 and 6. Despite, the Election Commission’s preparation to hold the election in a single phase, the government decided to hold it in two phases so as to give an opportunity for the dissenting Madhesh-based parties to join the election process after their concerns in the new constitution is met through an amendment that has been registered in the parliament.
Accordingly, the first phase of elections in the three provinces is taking place on May 14 while the second phase of elections will be held in the remaining four provinces on June 14. By then the parties are expected to address the demands of the Madhesh-based parties and thereby bring them on board the election process.
The local-level elections this time however is quite different to the last one that was held way back in 1997. This will be the first election to be held in the country under a federal structure of governance, and it will lead to the provincial and general elections which are to be held by January 2018 as per the new constitution that came into effect in 2015. Almost forty per cent of the elected representatives at the local level this time will be women and those representing the Dalit and other marginalized communities.
The election law related to local elections has provided that every party has to nominate a woman candidate for either the post of Mayor or deputy Mayor and Chair or Vice-chair of municipality and rural municipality respectively. Unfortunately, most of the parties have chosen women to be their candidates for the post of the deputy Mayor or Vice-chair. Even then, a large number of women are certain to be elected to the post of deputy Mayor and Vice-chair, which carries a great deal of authority in the new federal set up. It will also provide fertile ground for women leaders to climb up the ladder of politics, to be standing for positions at the provincial and general elections in the days to come.
The successful holding of the local-level elections that will bring people’s representatives back to helm of governance will also be the first and very important step in institutionalizing federal structure of governance in the country. A strong local-level government will realize people’s long-held aspirations for self-rule, deciding their future on their own.
Meanwhile, election for the post of Mayor and deputy Mayor in Kathmandu municipal corporation has been able to draw attention with the variety of candidates as well as some unexpected alliance between political parties. KMC recorded the highest number of nominations with a total of 28 vying for the coveted post of mayor of the largest municipality and 13 for the post of deputy mayor. KMC will also see new entrants competing with the traditional mainstream parties. Notably, running as independent candidates and drawing a lot of attention are 21-year-old Ranju Darshana from the Bibeksheel party and Kishore Thapa, a former bureaucrat representing the Sajha Party led by journalist-turned-politician Rabindra Mishra. Hence, voters in Kathmandu do have many options to choose from, a vibrant youth, a social worker with a lot of experience in the bureaucracy or the usual mainstream party leaders. Another 8,00 people are vying for the 150 posts of office-bearers of the 32 wards in KMC.
Surprisingly, RPP, which only the other day quit the government, has forged an alliance with the main opposition CPN-UML for the leading positions in Kathmandu and Lalitpur municipalities. Accordingly, UML has filed candidates only for the position of Mayor in the two municipalities, while supporting the RPP in the position of deputy mayors. The newly formed Naya Shakti party led by former Prime Minister Dr Baburam Bhattarai has joined hands with Federal Socialist Forum to share the post of Mayor and deputy mayor in Kathmandu. Forum’s Pabitra Man Bajracharya is standing for the post of Mayor while Naya Shakti’s Sabina Aryal is vying for the post of deputy Mayor.
Despite vast differences in ideologies and principle, parties are found to have joined hands to ensure victory in the significant municipalities like Kathmandu, Pokhara, and Chitwan. Notwithstanding who wins or loose, the local-level elections if concluded successfully will definitely become a stepping stone towards much-needed political stability grounded on self-rule of the people, thereby taking the nation towards the desperately-needed economic prosperity. 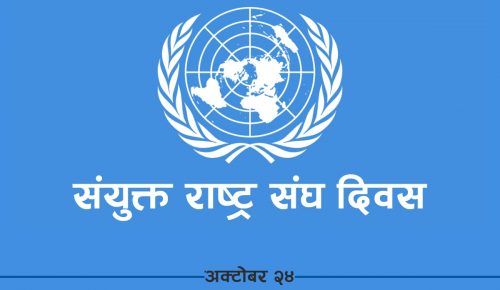 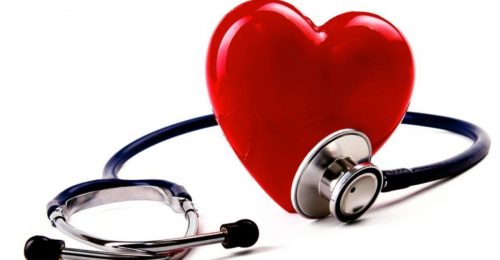 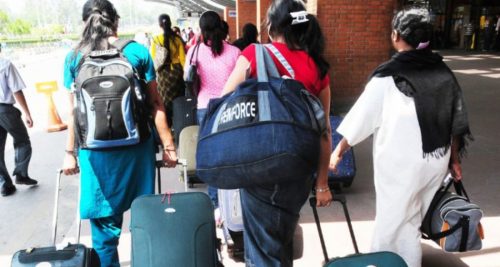 ‘MCC Compact Is A Nepal-chosen Project’